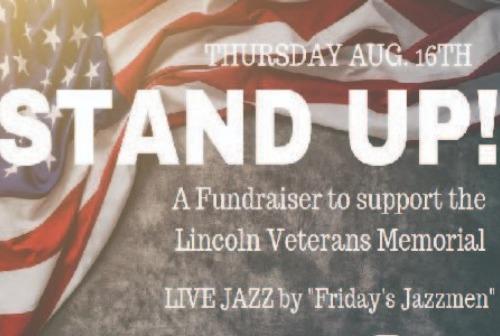 All proceeds to benefit the Lincoln Veterans Memorial Coalition for memorial to be built in Lincoln, CA in McBean Park.
email: semperfiassociation@gmail.com

This event has ended